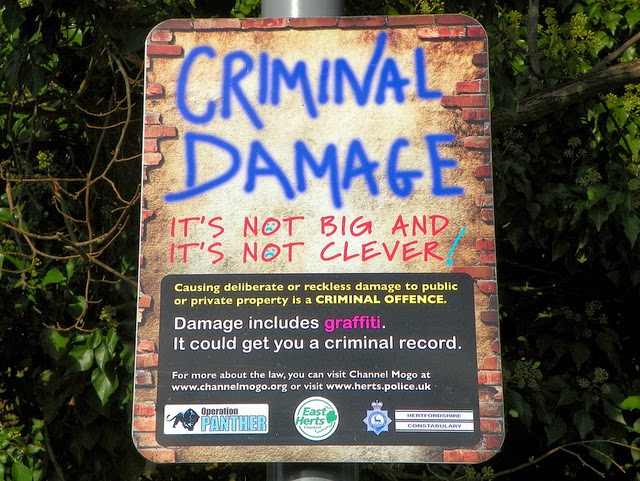 A burger van insurance policyholder reportedly plans to move his takeaway vehicle to the outside of a village shop in rural Buckinghamshire. However, according to the Bucks Free Press, this may well have an unexpected side effect.

The application made by the policyholder to Chiltern District Council states that the burger van would help reduce crime in the area – vandals have repeatedly targeted the village shop over recent years and, because it is in green belt land, the local authority has been reluctant to allow the premises to fit security shutters.

"The burger van will...provide a form of surveillance for the existing retail unit which has suffered from a spate of attacks and vandalism," claims the application.

"It is understood that the council are reluctant to grant permission for shutters to the retail unit, which means that the unit has continued to suffer from broken windows as a result of the attacks.
"The siting of the burger van will provide a level of security and will assist in preventing such attacks from occurring."

It is an odd idea but it does, to us, seem to make sense. Having a strong community will invariably help improve safety and, as any self-respecting burger van insurance policyholder knows, there are few retail outlets that provide as much community focus as a burger van.

Who knows, the vehicle might even result in cheaper insurance for the village shop.

Image © Peter aka anemoneprojectors via Flickr under Creative Commons Licence