Volkswagen have released details for their fourth-generation Caddy light commercial vehicle due for release in mid-2015.

With a slightly updated look, the inclusions of Euro 6 compliant engines and new driver assistance system this is looking set to become the best Caddy yet.

Volkswagen has said that this new vehicle will build on the successes of its predecessor the third-generation Caddy, a vehicle that sold over 1.5 million units during its eleven year lifespan. 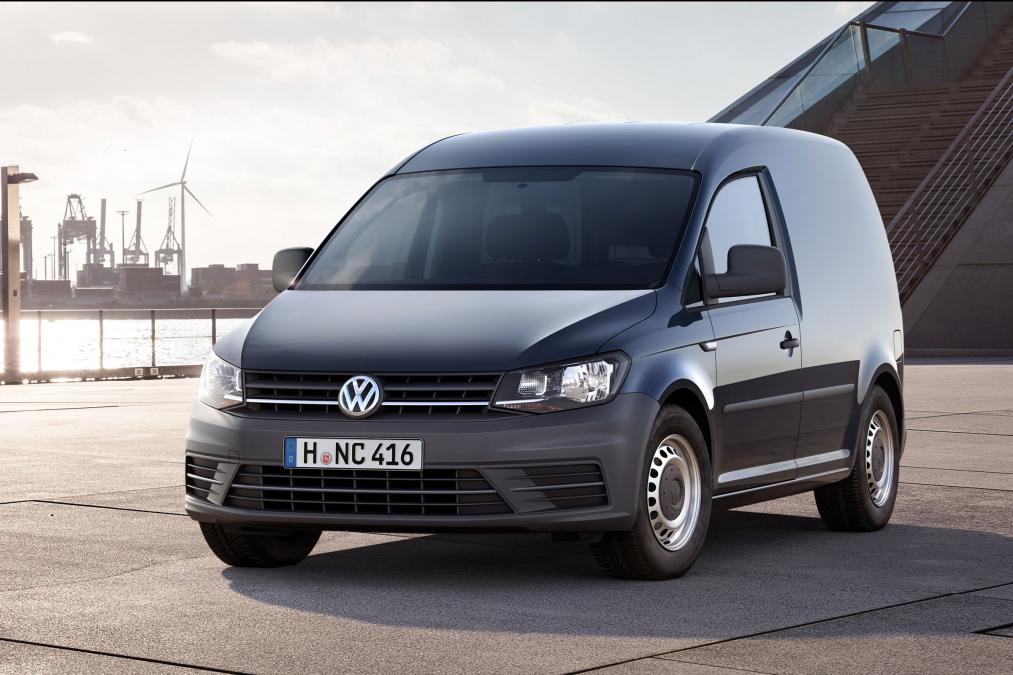 The alterations to the vehicles exterior are minimal, revised front and rear bumpers, a redesigned tailgate, new head and tail lights as well as new smooth side panels.

The changes to the interior are immediately more noticeable with a new dashboard, a flat bottomed steering wheel and new infotainment and navigation systems.

Another new addition is the inclusion of an EU6 compliant engine and is a 2.0-litre four-cylinder diesel unit which is available in three power outputs of 74bhp, 101bhp and 148bhp.

There have been several high level safety features included in this new generation Caddy, all designed to improve safety and add comfort for the driver and any additional passengers.

Hans-Joachim Rothenpieler, Member of the Board for Technical Development of Volkswagen Commercial Vehicles has said, “To achieve this, we have incorporated a large number of driver assistance systems, which are unmatched in the urban delivery van segment”.

One of these new additions is ‘Front Assist’ surroundings monitoring system which also includes ‘City Emergency Braking’. If the driver is travelling at speeds of 30 km/h (19 mph) or less, the system automatically applies the brakes if the river has failed to see an obstacle, thus helping to prevent any collisions.

This new addition is expected for a UK release later on in the year. UK specifications and pricing have not yet been announced.