Will driving a van make you miserable?

I don't know about you, but most van drivers I've met seem to be quite happy folks. I always attributed this to the nature of their careers. After all, hitting the roads and travelling to interesting locations definitely seemed more appealing than a 9-5 desk job. 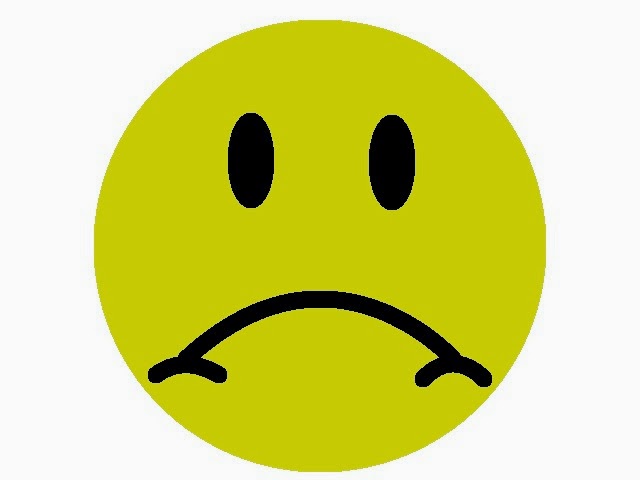 So imagine my surprise when I came across a report this week, suggesting that van drivers were in one of the country's worst jobs for life satisfaction.

Carried out by the Cabinet Office, the researchers conducted this study in order to determine which jobs made people the happiest – and it seems that money truly doesn't factor into these positions. For example, quantity surveyors earn an average wage of almost £40,000 each year, yet are apparently in one of the worst jobs for life satisfaction. In contrast, farmers generally take home about £15,000 less but seem to be quite a contented group.

So where do van drivers factor into this list? Out of the 274 occupations listed, they are in a surprising 255th place. Whereas the top ten professions for life satisfaction are reportedly:

However, before you start looking for a new job, please be aware that this report should not be taken at face value. The researchers were evaluating average life satisfaction, not investigating whether or not a certain job makes you unhappy.

Therefore, it goes without saying that some vicars could be a grumpy bunch and quantity surveyors can actually be quite joyful – and it definitely doesn't mean that commercial van insurance holders are all discontented.