Registrations have opened for the 2016 Commercial Vehicle Show, the UK’s biggest event for the road transport, distribution and logistics industries.

The event is free to attend and all you need to do to visit is register via the official website at https://www.cvshow.com/webcontent/.

This years CV show takes place in five halls at the Birmingham NEC from 26-28 April and has already gained nearly 400 exhibitors with the number growing up until the event date. 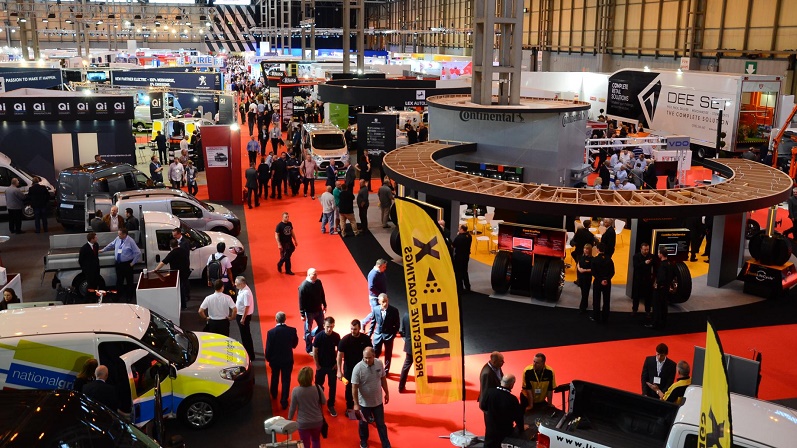 There were over 19,500 visitors that attended the CV Show last year making this event the ‘go-to’ event for anyone involved in operating commercial vehicles, logistics and distribution-based businesses.
One of the main draws to the event is the inclusion of new vans for the year, with manufacturers such as Fiat, Ford, Isuzu, Citroën, Iveco, LDV, Mitsubishi, Peugeot, Toyota and Volkswagen attending making this one the most widely attended light commercial vehicle shows since the event started.

CV Show director Rob Skelton has said, "In 2015, the show was a massive success and saw an impressive increase in visitor numbers. Several key deals were done during the event, and we had some fantastic feedback from both exhibitors and visitors alike."

He also added, "In 2016, we’re looking to build on this and make the CV Show more effective and busier than ever – we’d encourage visitors to register now to avoid queueing, and also receive important updates in the run-up to the event."