The 44th Tokyo Motor Show served as the premiere for one of the most compelling new concept vehicles we've seen for a while. 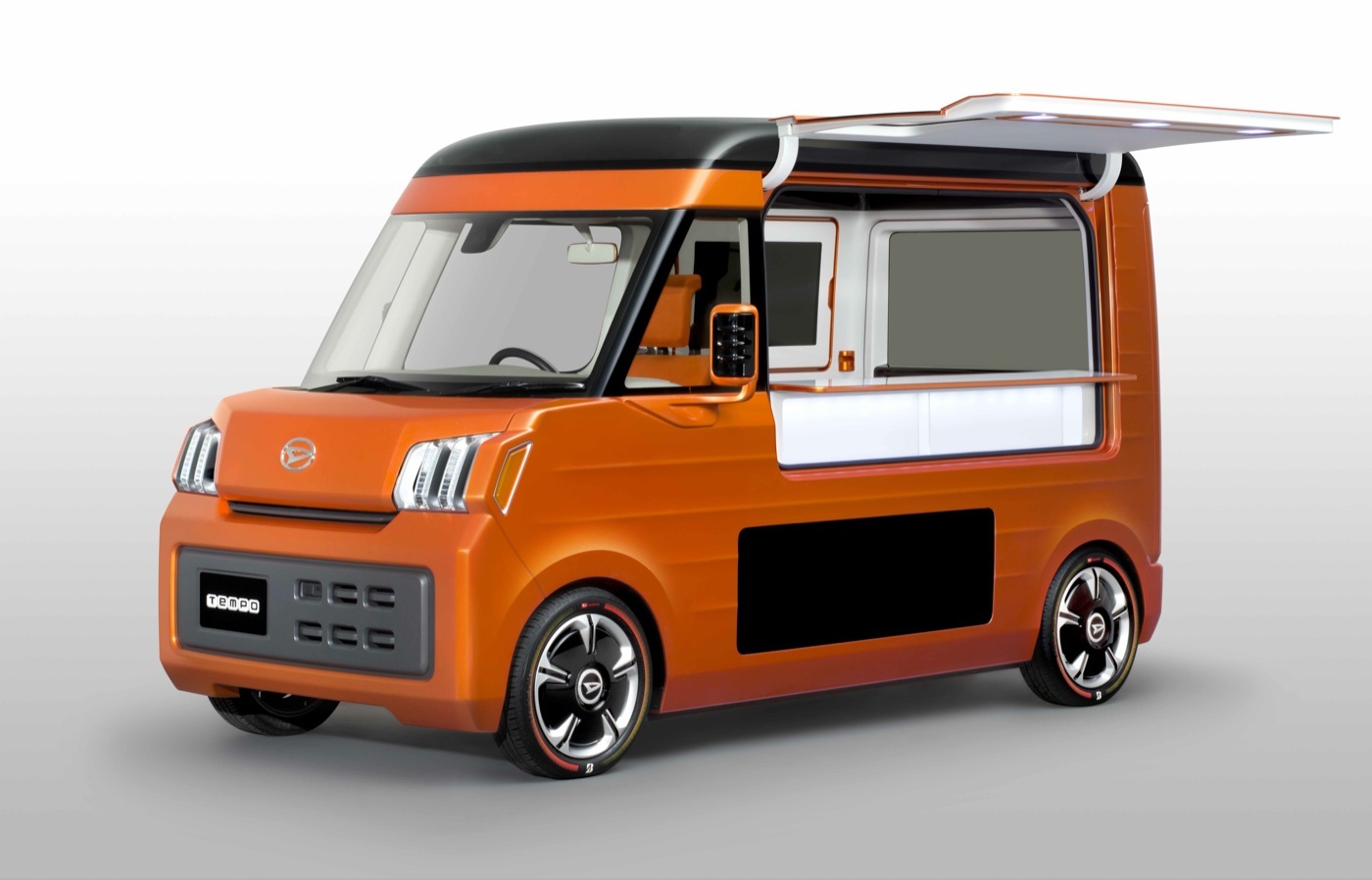 The Daihatsu 'Tempo', which according to Japanese car manufacturer Daihatsu will present "a new genre-space commercial vehicle".

The concept commercial vehicle is a pop-up shop style van that can be used for selling ice creams, coffee & teas, foods and other goods. The van has small dimensions but a large interior space.

The new vehicle has: 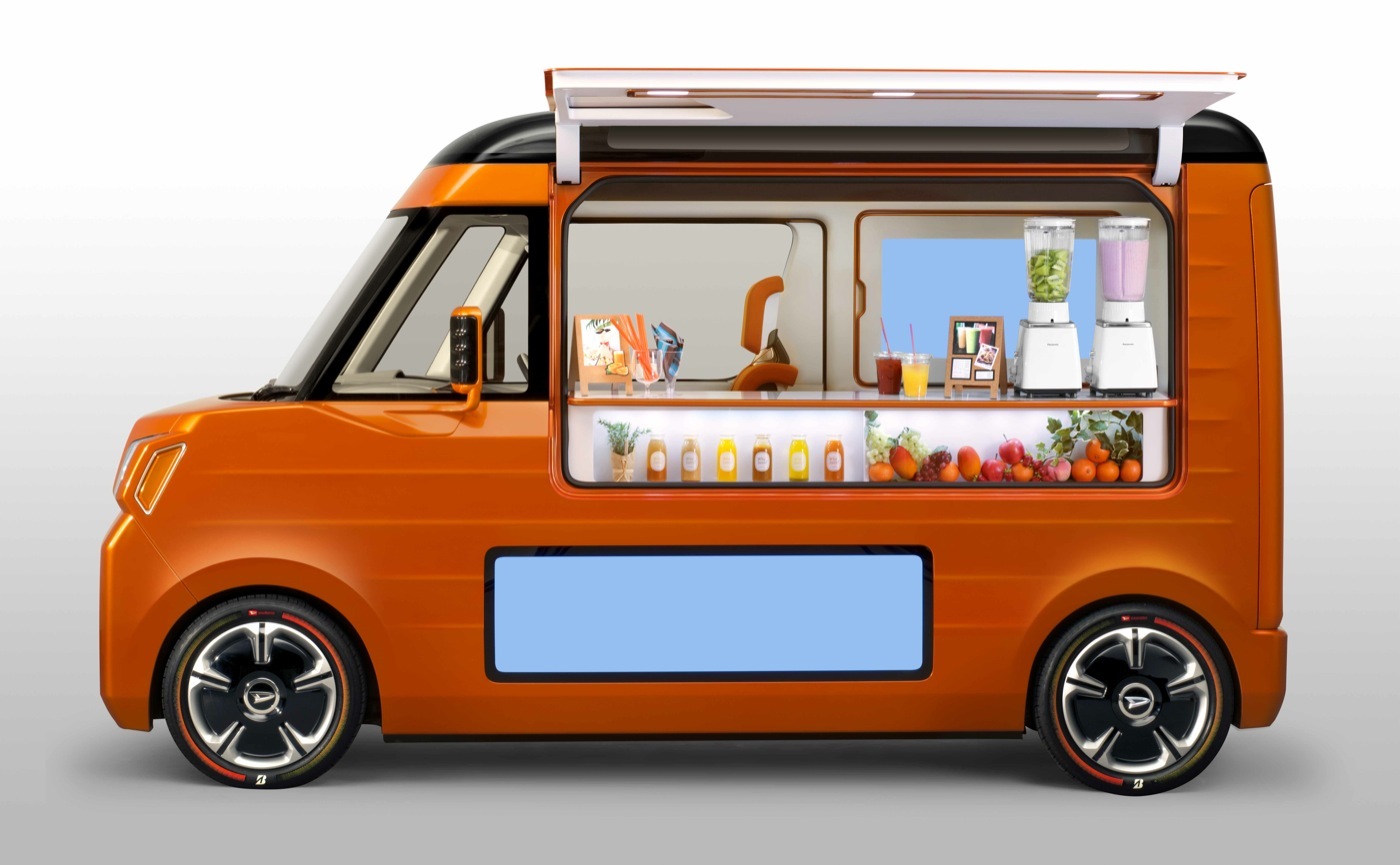 Daihatsu’s President Masanori Mitsui said that, “The Tempo is our response to those who want a convenient car but not your typical commercial vehicle. It’s a new genre of mini commercial vehicles that offers the advantages of a passenger car.”

The vehicle has not been given an official release date and as of now there are no hard plans for the mini commercial vehicle to enter production however we do hope that this concept enters production.