The order is to take place over three years with the first 223 vehicles having already been delivered and now patrolling London and South East England. 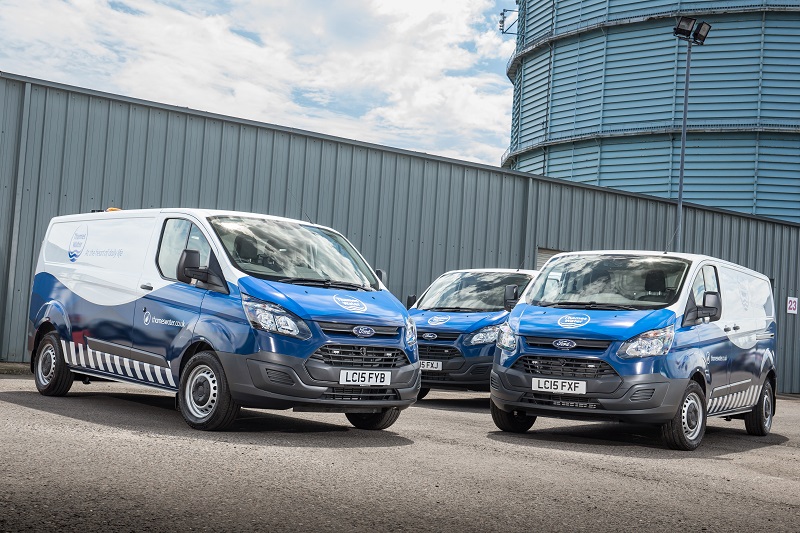 the new vehicles will be adorned in Thames Water's livery and equipped by Bri-Stor Systems at their Southall workshops.

Ford Direct sales manager Stephen Gafson has said, "We are delighted to have won this new contract with Thames Water, and to have come out on top in the company’s very thorough review and tender process."